I do not like this cover, for one because it looks like a children's novel, which this certainly is not. I requested the book based on this cover: 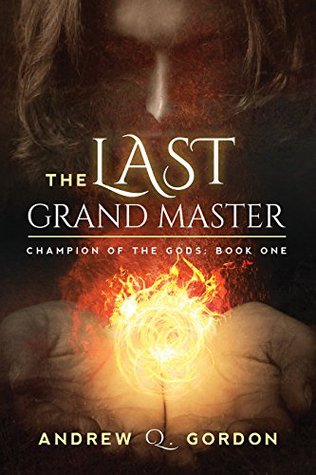 Something I wanted to state clearly is that it was rather a romance book with some fantasy at the side than a fantasy book with some romance. In fact I was quite overwhelmed by the amount of the story that was taken up with the romance in comparison to defeating the dark powers. Especially so since their relationship is such an uncomplicated and never questioned one.

It's set in a fantasy realm though, with the main characters being the best (special snowflake) wizard and a (near) immortal warrior. They fall in love, move in with each other, literally ride unicorns, plan a wedding, go on honeymoon and there is something with a dark lord who's trying to take over too.

In my opinion, as you might have guessed, the romance has been given the focus too much. Maybe if it hadn't been so cheesy it would have been better, but I kept thinking, 'Ehmm, sorry to interrupt, but is there not a war going on?'. However, I did think that the story, once it surfaced was interesting enough, this combined with the fact that it was a nice and fast read makes that I'm looking forward to continue the series soon.

The Last Grand Master is the first book of The Champion of the Gods.