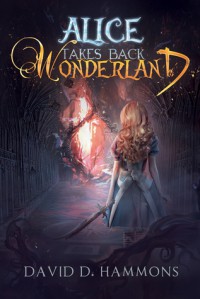 After ten years of being told she can’t tell the difference between real life and a fairy tale, Alice finally stops believing in Wonderland. So when the White Rabbit shows up at her house, Alice thinks she’s going crazy. Only when the White Rabbit kicks her down the rabbit hole does Alice realize that the magical land she visited as a child is real. But all is not well in Wonderland.

The Ace of Spades has taken over Wonderland and is systematically dismantling all that makes it wonderful. Plain is replacing wondrous, logical is replacing magical, and reason is destroying madness. Alice decides she must help the Mad Hatter and all those fighting to keep Wonderland wonderful. But how can she face such danger when she is just a girl?

Alice must journey across the stars to unite an army. She discovers that fairy tales are real in the magical world beyond the rabbit hole. But they are not the fairy tales she knows. Fairy tales have dangers and adventures of their own, and Alice must overcome the trials of these old stories if she wants to unite the lands against Ace.

With the help of Peter Pan, Pinocchio, Snow White and heroes old and new, Alice may have the strength to take back Wonderland.

When I read 'returning to Wonderland' in combination with that lovely cover, I knew I just had to read the book.

And when I first started I really enjoyed it. I thought the part about Alice and her 'mental illness' was done very good, but this is only present at the beginning. She then steps in completely again and not once is the question whether it's real or not addressed in the remainder of the book although some weird things happen for sure.

Although at first I really liked the mash up of the different fairy tales and stories (it's so difficult to pull this trick in a nice way that doesn't feel too forced) it became less and less with the introduction of yet more characters. When Alice arrived in Neverland I was like YES, pinocchio OK, and the Kingdom of Grimm was a bit too much for me.

So, the high expectations I had after reading the beginning of the book were not met, but it was an enjoyable read nevertheless. Alice was not a very memorable heroine in this story, but if you liked the original (or the movie) you may want to return to Wonderland, even though it won't be as you remember it!

Thanks to the publisher for providing me with a free copy of this book in exchange for an honest review during this book tour. 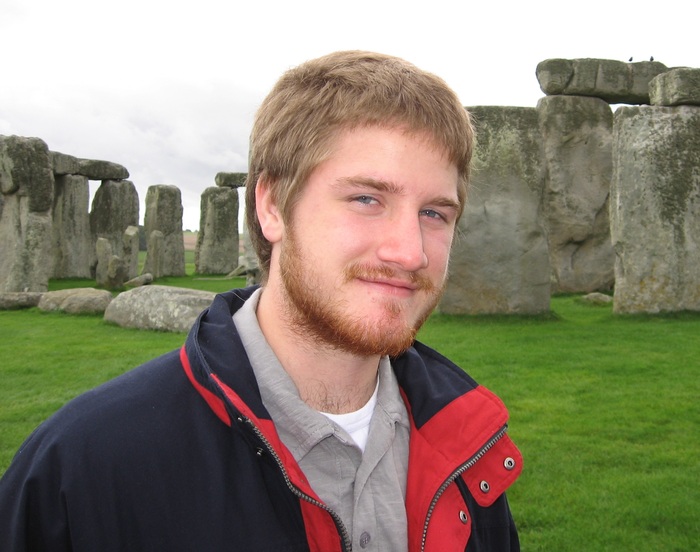 While visiting Cambridge during my time studying abroad, I tried to sneak into C. S. Lewis’s old apartment. I wanted to stand where the old master stood. I wanted to glean bits of imagination that no-doubt still clung to those walls. A locked door barred my path, and I fled to the safety of the campus pub.

It has been my goal to live a life that is notable as the life of that master of writing. I’ve climbed the slopes of Machu Picchu, swam in Loch Ness, smuggled ice cream into China, and made moonshine in my hometown. I studied writing and business in school, and gave up a position in my family’s Black Walnut company to chase my dream. Life, if you make it so, can be an adventure.

Despite all my adventures, there is no greater journey than that which can be found in a book. It was cartoons that got me into writing, works meant for children that as an adult fascinated me with their joyful outlook. It was the old masters, Lewis, Tolkien, Hemmingway, Vonnegut, who challenged me to live an adventure of a life, and then write even greater adventures in books. Perhaps one day I’ll make it into that old Cambridge apartment. Perhaps one day I’ll be invited.